When the markets in Venice look orange like this, filled with squash, kaki and pomegranates and the weather smells of scirocco, the unstable winds of early autumn descend upon the Lagoon. For centuries, Venetian families used to prepare comfort food to prepare for this weather, lasting from mid-October well into early March. And most recipes survived in the Lagoon monasteries.

There's a forgotten island in the secret northern  Lagoon, overgrown with elderflowers and acacia. Herons and sea gulls nest in the wilderness, which was once one of the lushest monastery gardens in Venice. This island is called Madonna del Monte, located near San Francesco del Deserto and Sant'Erasmo.

In 1988, Lina published two books called Le Mie Ricette: Recipe she learned to cook from her grandmother, dishes she cooked in her three restaurants in Venice. Recipes from the Lagoon where she grew up during the second world war before returning home to Venice in 1945. Menus she cooked for famous guests and artists like Marino Marin or Pope John Paul I who were regular guests at her dinner table.

Discover Lina's family recipe journals, and creations she developed during the past 30 years: Personal favorites, and festive Venetian menus, such as the marzipan-blackberry summer tart or the manna-apple-Christmas cake. All recipes use natural ingredients, fruit and herbs of the Lagoon.

We chose recipes that are easy to make and whose ingredients are available internationally, so you can taste Lina's Venetian flavors at home!

This ebook is currently available for pre-sale. This means that when you buy the book now, you support us in creating it and at the same time, receive the book at a special price: EUR 18.

PLEASE NOTE: YOU RECEIVE LINA'S BOOK FOR FREE IF YOU SUBSCRIBE TO THE LAGUNA IN CUCINA - CULINARY ART MEMBERSHIP. Click here to learn more.

Yes, take me to the Membership! 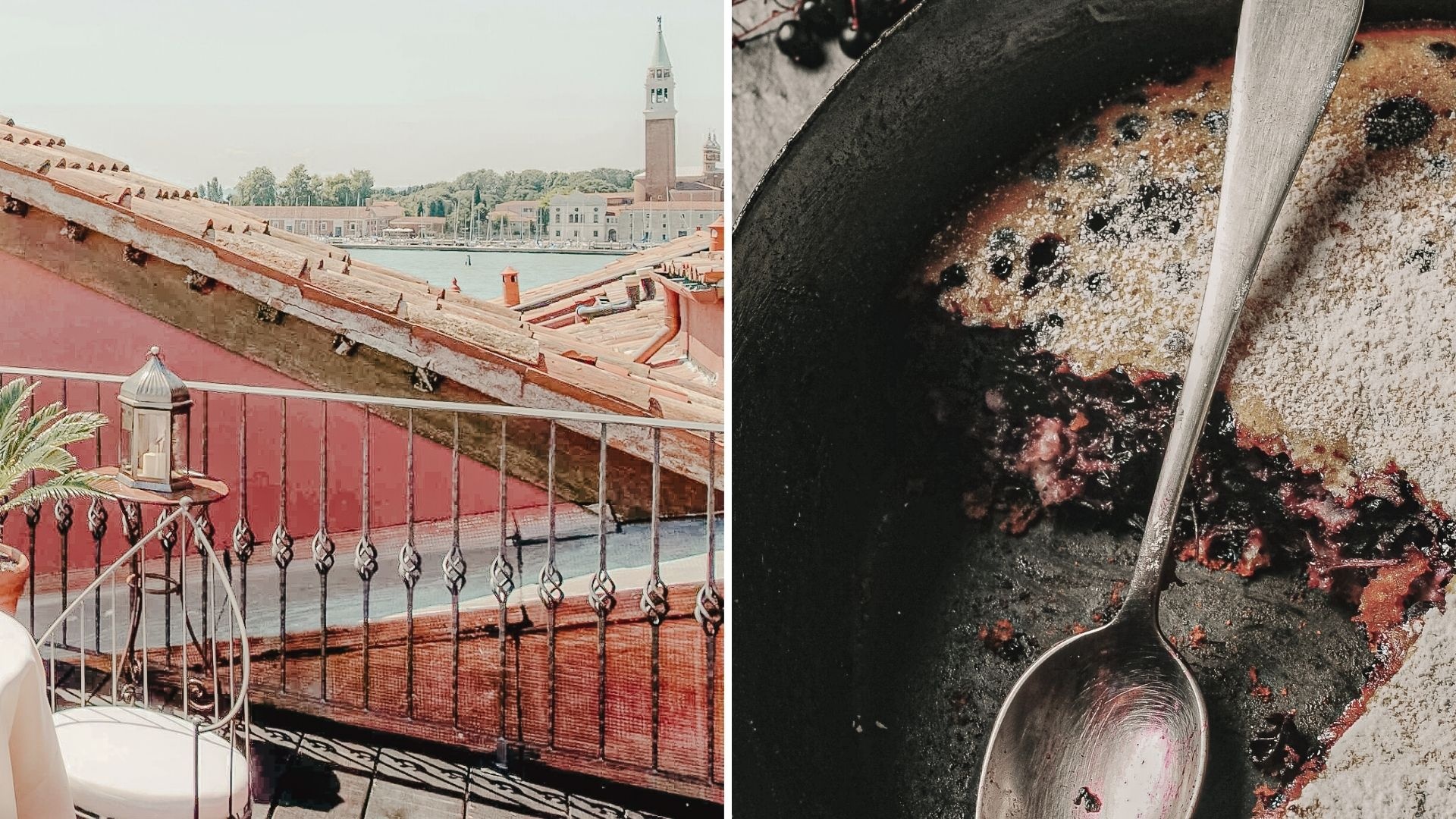